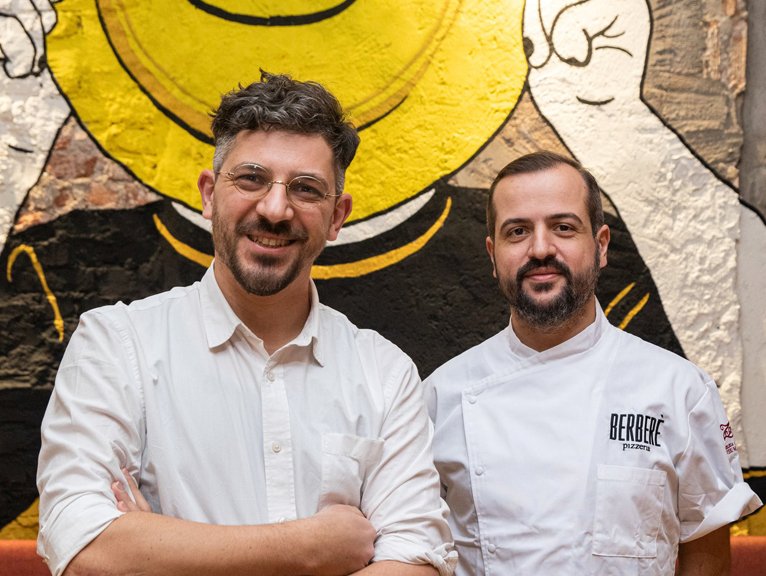 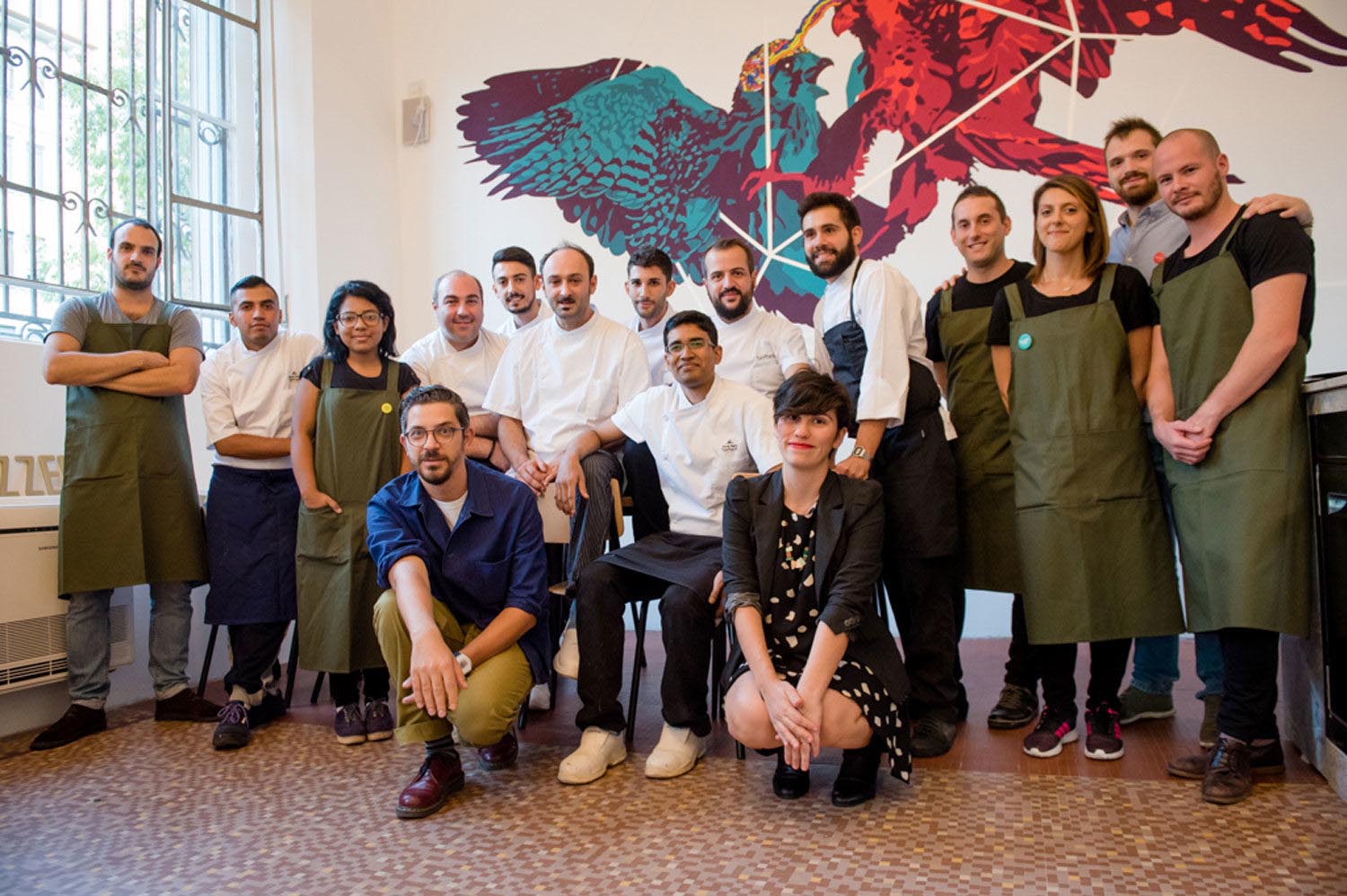 In the beginning we were just Matteo and Salvatore, two brothers from Calabria.

We moved to Bologna to study economics, and – like all penniless students – ate a lot of pizza.

We wanted pizza that was good, and made and served with care. Without really knowing what we were getting ourselves into, we opened our first pizzeria in 2010 in Castel Maggiore (BO), gritting our teeth (and tightening our belts).

Obviously, the pizza that day did not rise well and we had to improvise an a la carte service for all the participants. It was a disaster, but they (almost) all forgave us right away – then, luckily, it went much better!

We were convinced of our ability to elevate the pizza as a delicious dish, keeping its popular soul, without pretension.

To that end, we channeled all our knowledge, studied and worked a ton to understand the fascinating alchemy of fermentation, and traveled all over Italy in search of the best products that each region could give us.

Now our group has grown a little larger (to more than 200!), and we’ve been joined by incredibly talented young people, many of whom have grown with us and supported the opening of our other locations, each one better and more beautiful than the last! 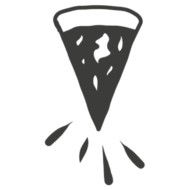 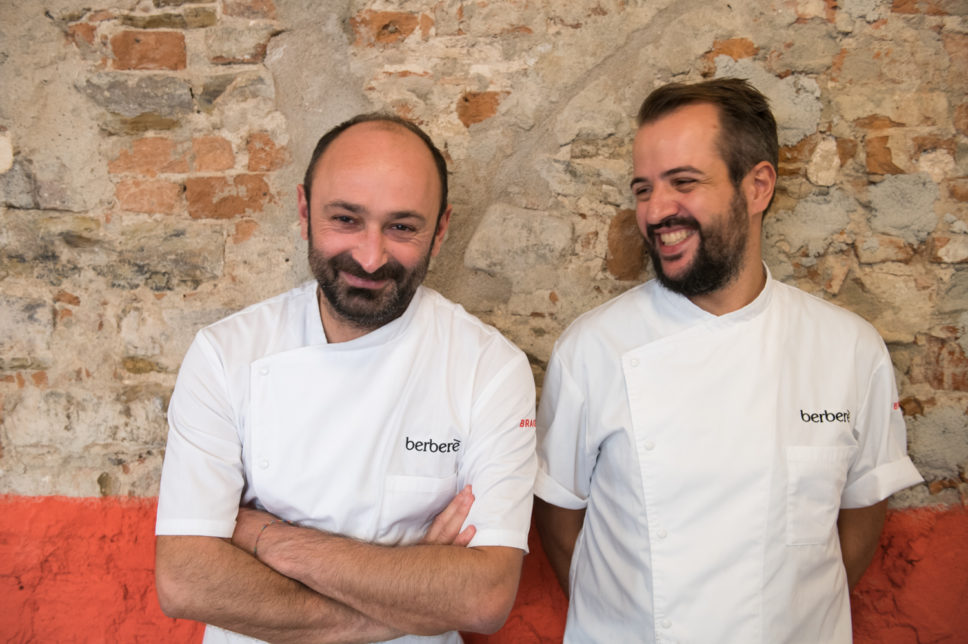 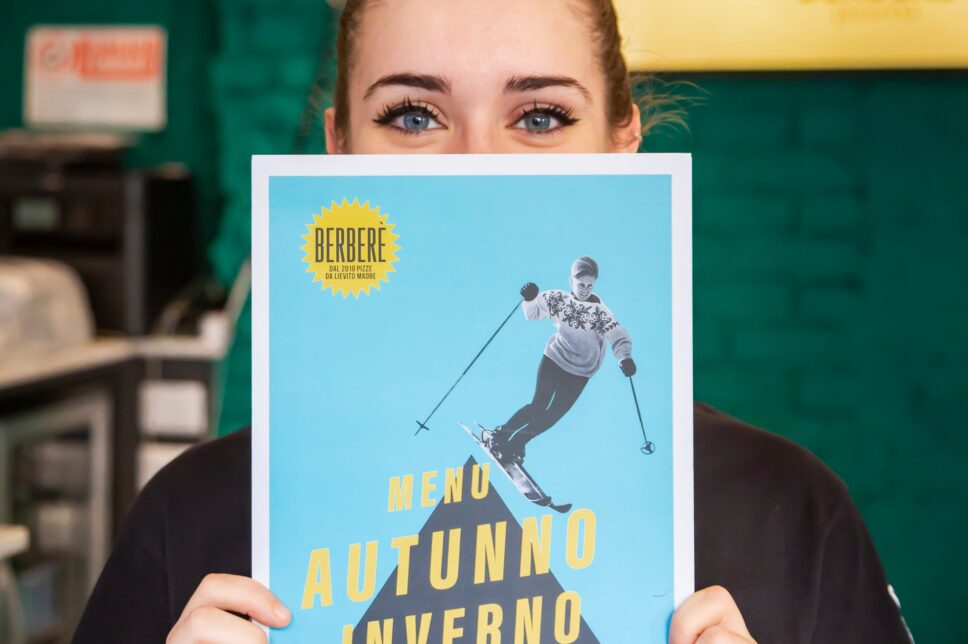 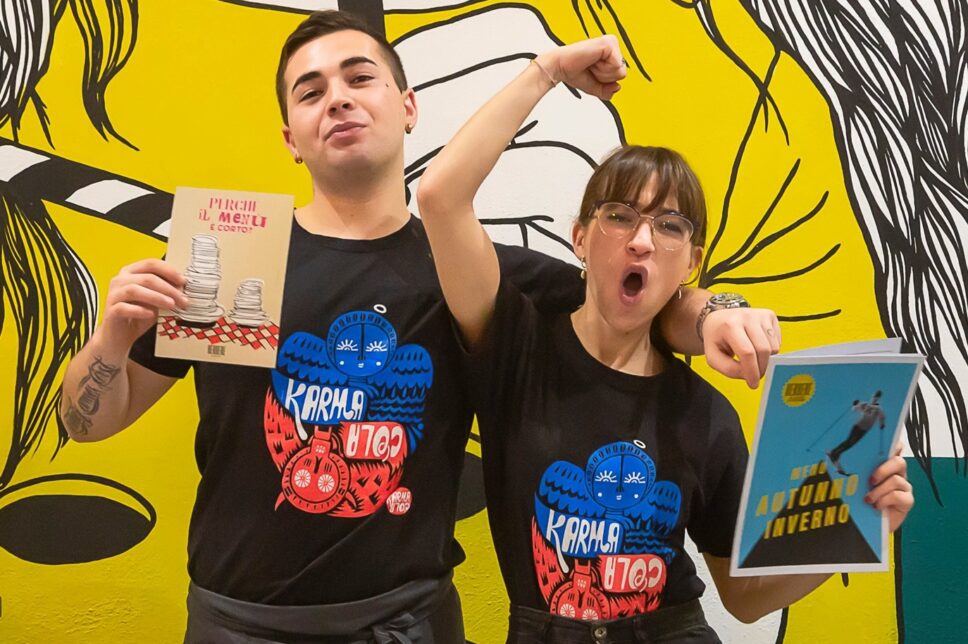 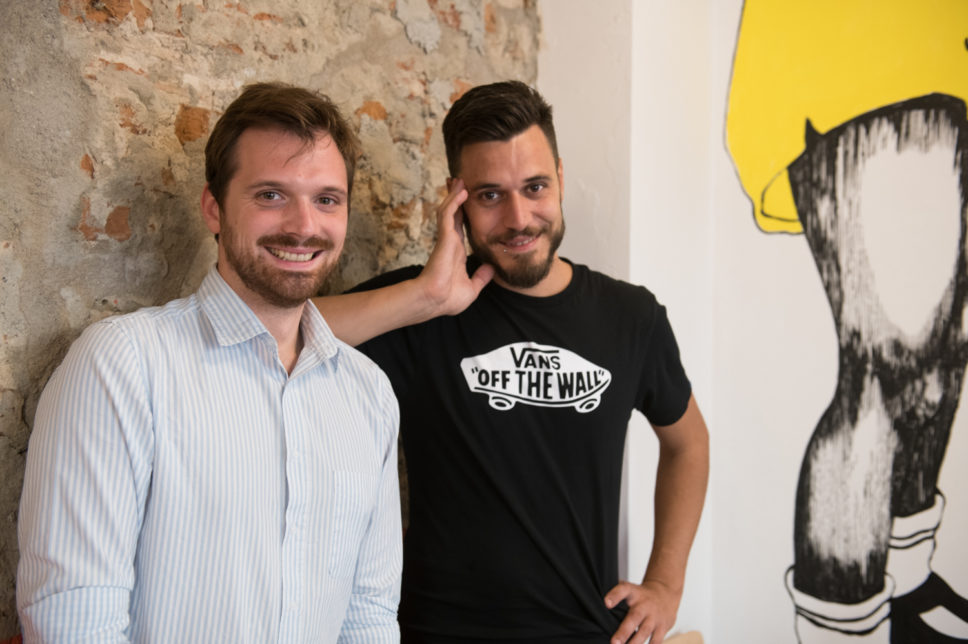 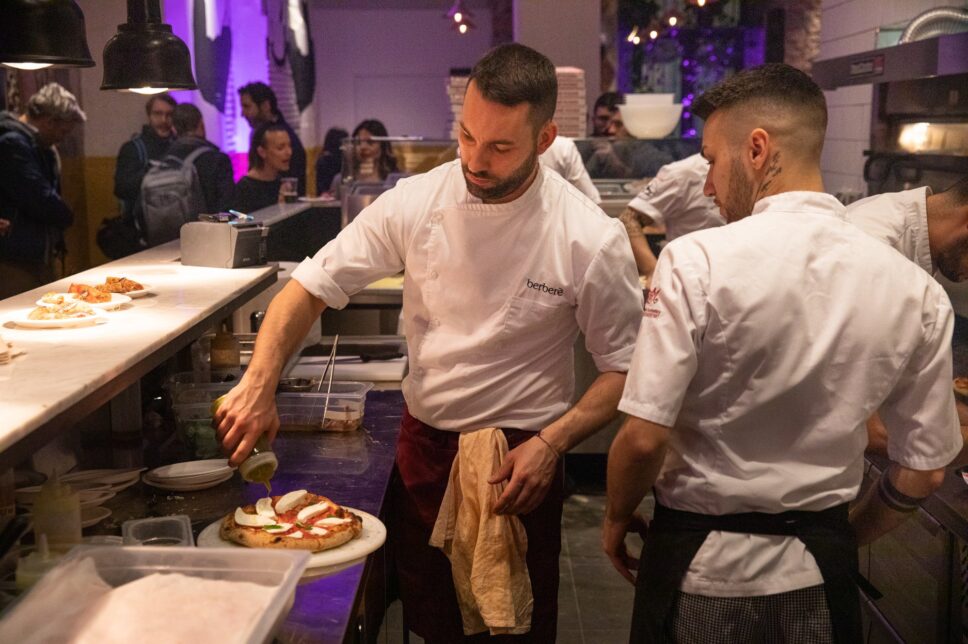 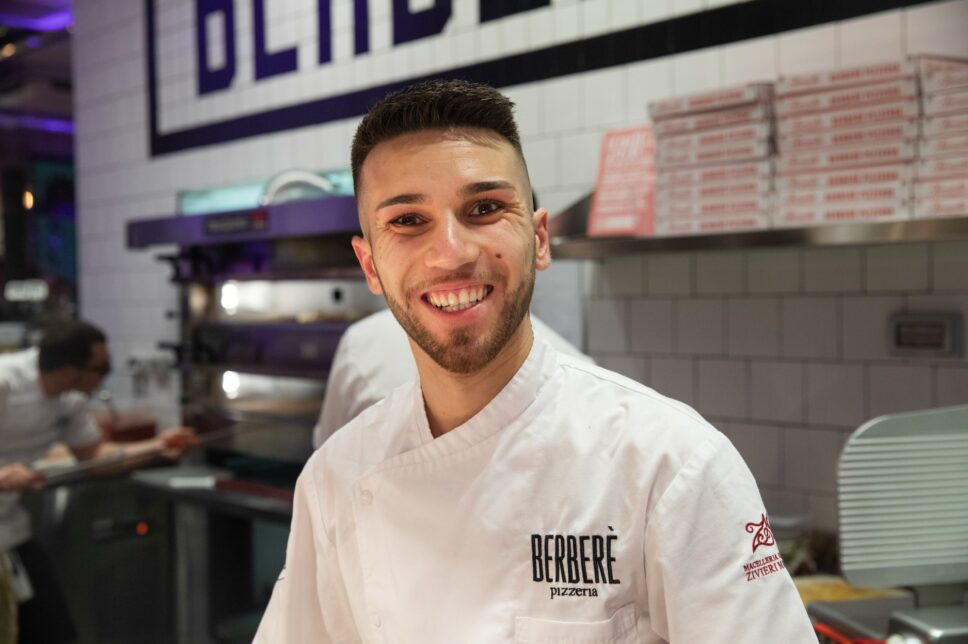 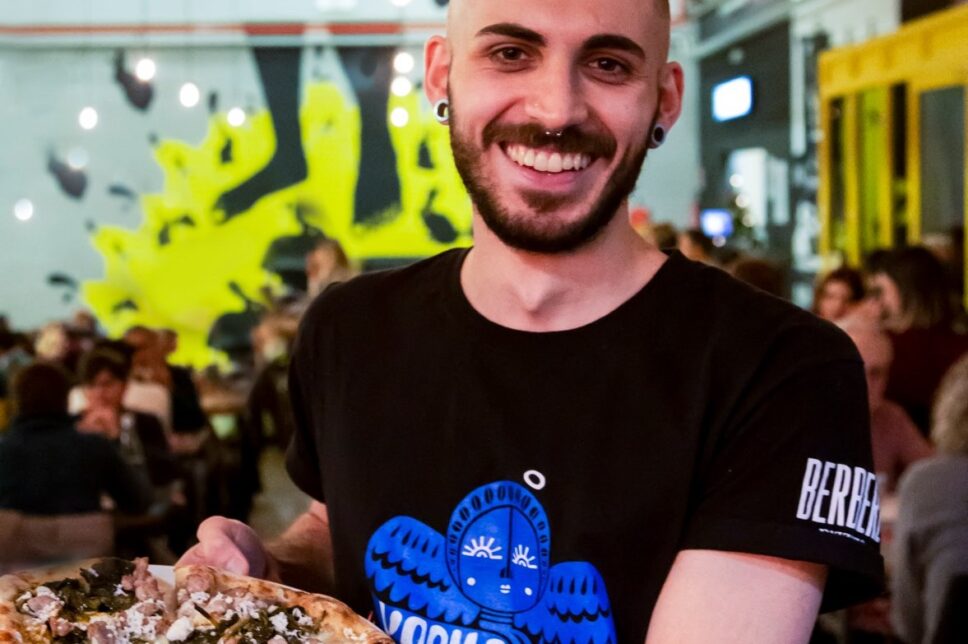 When a pizza - simple, delicious and modern - is rock as well. Already sliced in 8 to be more social, Berberè has revolutionized the world of pizza, bringing it back in time.

The cooking at Berberè Pizzeria has a few modern twists. The topping on my delicious aubergine pizza included pesto made with walnuts, plus a smoked ricotta, both harmonising perfectly with tender aubergine. I thought this dish was spectacular value at less than £10, having paid nearly twice as much for inferior pizzas elsewhere.

Matteo and Salvatore Aloe are the brothers behind Berberè, the pizzeria that set out to rock the boat by serving oven-scorched dough with fresh toppings added afterwards.(...) Then there’s the pizza – the dough, fermented for 24h, still originates from the original mother yeast they used when first launching Berberè back in 2010. Still abiding by their ‘fresh is best’ mantra, toppings range from classic margheritas and marinaras to salami and ‘nduja, baked aubergine, and – to honour their first British branch – Yorkshire sausage.

It isn’t Neapolitan, Roman, or gourmet –it’s pop. And it requires only excellent ingredients, while the dough (weighing 280 grams) is made from semi-whole and organic flours, the result of the study and research carried out with Alce Nero. Berberè pizza is aristocratic but democratic. The result? Pizza that is light, digestible, with well-aerated nooks and crannies, soft (inside) and crunchy (outside). This is how the Aloe brothers, Matteo and Salvatore (chef and entrepreneur, respectively), interpret pizza.

This website uses cookies to improve your experience while you navigate through the website. Out of these, the cookies that are categorized as necessary are stored on your browser as they are essential for the working of basic functionalities of the website. We also use third-party cookies that help us analyze and understand how you use this website. These cookies will be stored in your browser only with your consent. You also have the option to opt-out of these cookies. But opting out of some of these cookies may affect your browsing experience.
SAVE & ACCEPT